I spent a ridiculous amount of money last weekend on a duvet cover. Over the past year, my partner and I have been sprucing up our bedroom, and the final touch was the bed-cover, and so after months of fruitless searches, I came across what I was looking for. The price initially threw me off, but I quickly caved, entered my PIN at the register, and then walked away with my purchase intent on forgetting that the financial transaction ever happened.

I got home, put the new cover on the bed, and voilà, the bedroom overhaul was complete, picture perfect. I spent minutes just admiring the overall aesthetic of the room, standing back from the bed and steeping in the feeling of happiness that I got from seeing the project complete.

When I was younger and lived with my parents, my mother would spend months redecorating rooms in our house, and I would always wait anxiously for the big reveal. The day would arrive when the last detail would be completed, at which point I would be coiled up, waiting to spring off onto the new furniture, anxiously waiting to languish in the newness of it all. My spring was always thwarted when my mother would look at me and pretty much tell me that the only way I was getting onto the new furniture was over her dead body. These rooms weren’t meant for lounging! How silly of me to assume that they would be 😉

The practicality of the duvet cover got dwarfed by the effect its appearance made on me, to the point that I almost didn’t want it to be touched. The irony and ridiculousness of the situation was initially lost on me, but gradually became clearer and clearer.

The appearance of things can be harmful. The appearance of things is what separates us, what promotes disconnection and solitude. The roaring undercurrent of humanity and the collective experience of being is what unites us. You may never have thought about it, but how many different ways are we encouraged to focus on that which separates us from each other, and, ultimately, from the essence of our being?

Social media is all about appearances. I can guarantee that if I trawled through every single Facebook profile I could find, I’d discover an entire population of people who are living the most incredible experiences on a daily basis. Unlimited funds, endless possibilities, and the widest array of the finest things in life are on display in any given profile. The illusion of everything we’ve been led to believe brings happiness is carefully constructed and then tirelessly maintained as those around us keep their profiles sleek and polished. What doesn’t get Instagrammed, Tweeted, or posted, however, is where the real deal resides, the stuff that we should be sharing but prefer not to for fear that we’d be creating our own sense separation. We have a deep-rooted fear of standing out for the “wrong” reasons. I got the new iPhone? Amazing…post it immediately. That trip around the world is just around the corner? Perfect…get it up there for all to see. I’m being plagued by feelings of inferiority and insecurity? Um, hang on…..press [ignore].

I’ve said this countless times, but at the risk of sounding repetitive,  here goes: what is commonly accepted as being good or worthy is only good or worthy because it’s commonly accepted. Just because everyone thinks one way or does something according to one method doesn’t make it right. It just makes it popular. Each one of us has the responsibility to reach out to the rest of the world from that place that typically holds us back from being fully authentic, and put our realities out there. Forget the gloss and the sheen, it’s time for the dirt and the grit, because that’s the truth about how we’re living, and trust me – we are all living the same experiences. I mentor and teach a lot of people, and I can tell you with certainty that everyone has the same fundamental fears, hopes, needs, and dreams. The faces of these may differ, but what lies beneath is always the same: the desire to live authentically, without having to keep up appearances, and the hope that good will always triumph over evil.

I believe that good always (and eventually) triumphs over evil, even when, in the moment, the opposite scenario seems true. This is a core belief that I hold to be true. Many others don’t share that belief, simply because the isolation of a life based on appearances has left them disillusioned and separate. We have the choice as to how we live this life we’ve been blessed with. If we want a life rich with hope and perspective, where light always infiltrates darkness, then we have to understand that connection to each other is essential. Connection will only occur when we shift our focus from how things look to how things are, and then discuss it.

So there you are: start discussing. Start sharing what you’d never dream of sharing. Others are starving for a dose of humanity, for the opportunity to be privy to a moment of truth instead of a moment of superficiality. The floor is yours – discuss! 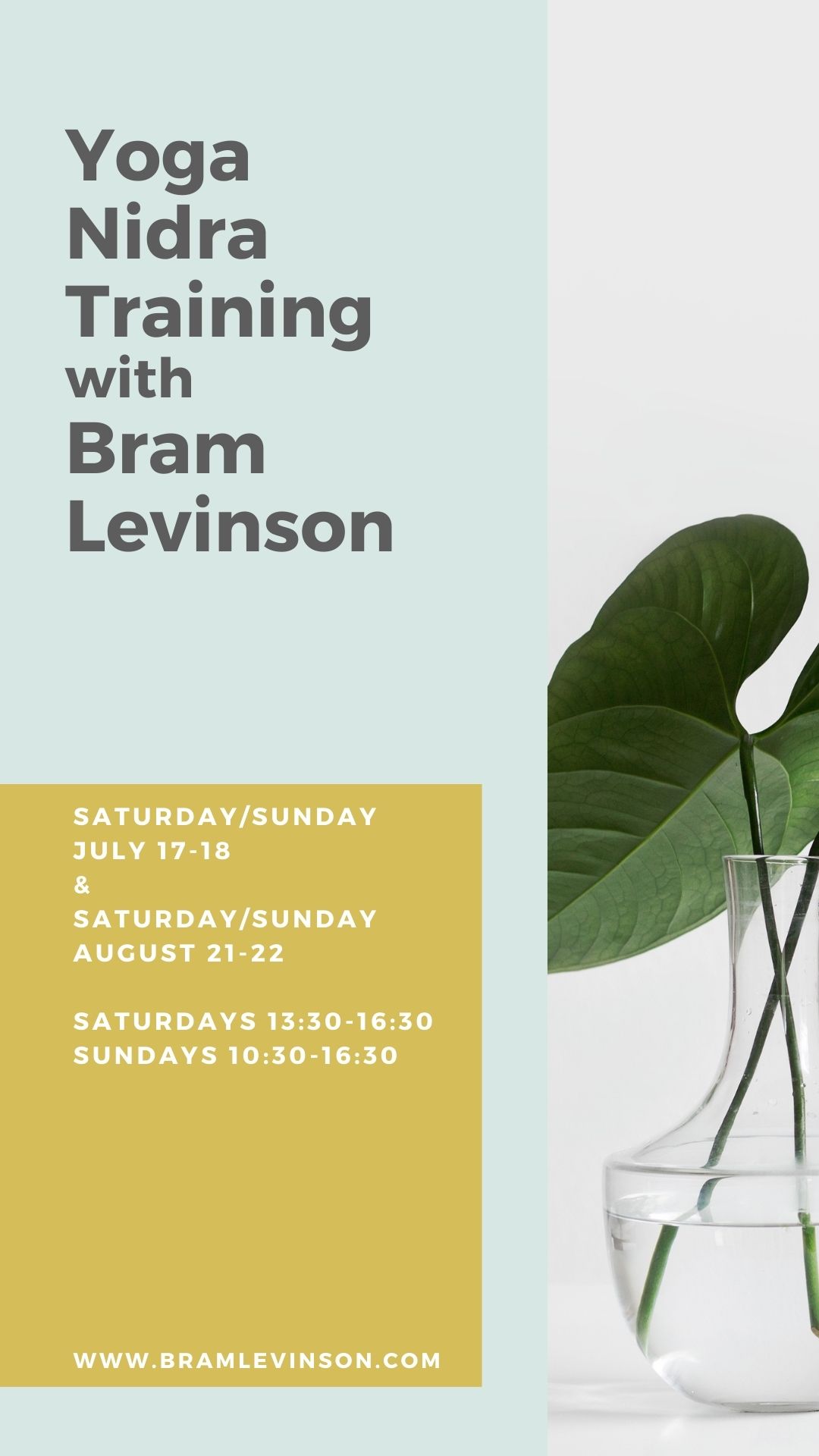